The Scots have also their own special beers. They have a very typical way to make it that inspires numerous brewers!

The oldest beer in the world, or almost…
In Skara Brae, in the north of Scotland, on Neolithic archaeological sites, traces of a barley beer were found and date back more than 5,000 years! The tradition using bitter herbs instead of hop has persisted in Scotland, longer than in the rest of Europe. It was only in 1560, after the Protestant Reformation that the commercial breweries thrived and organized themselves in the Lowlands, in the south. Edinburgh and Alloa in particular became high places of beer production and export. The Edinburgh Society of Brewers was founded in 1598. 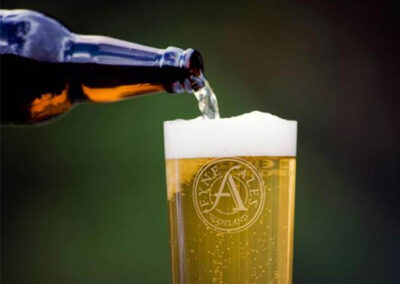 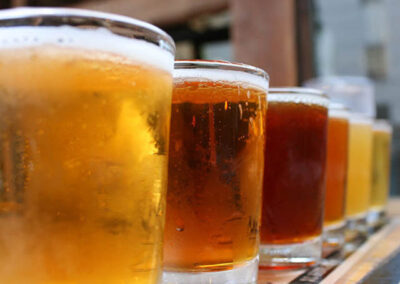 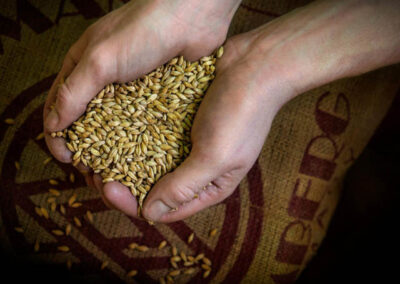 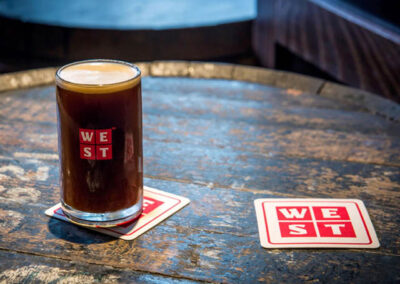